It only took me eighteen years

If you have been with me for a while, you may know that I immigrated to the US in 2000. For those without a calculator nearby, I will make it easy: I have been living in the Boston area for about eighteen years already.

I can tell that it has been a great ride all along with lots of first timers and many awesome experiences: things like driving semi-trucks across America, becoming a regular columnist for a national trade magazine and creating a “To the trade” group with over 650 members from all over the US, Canada and even Australia.

It was a perfect weeknight for a game in Boston: mid 70’s, not too much traffic on the way to the stadium, a nice cold beer and obviously a nice victory for the Boston Red Sox. Definitely something I will repeat often now. 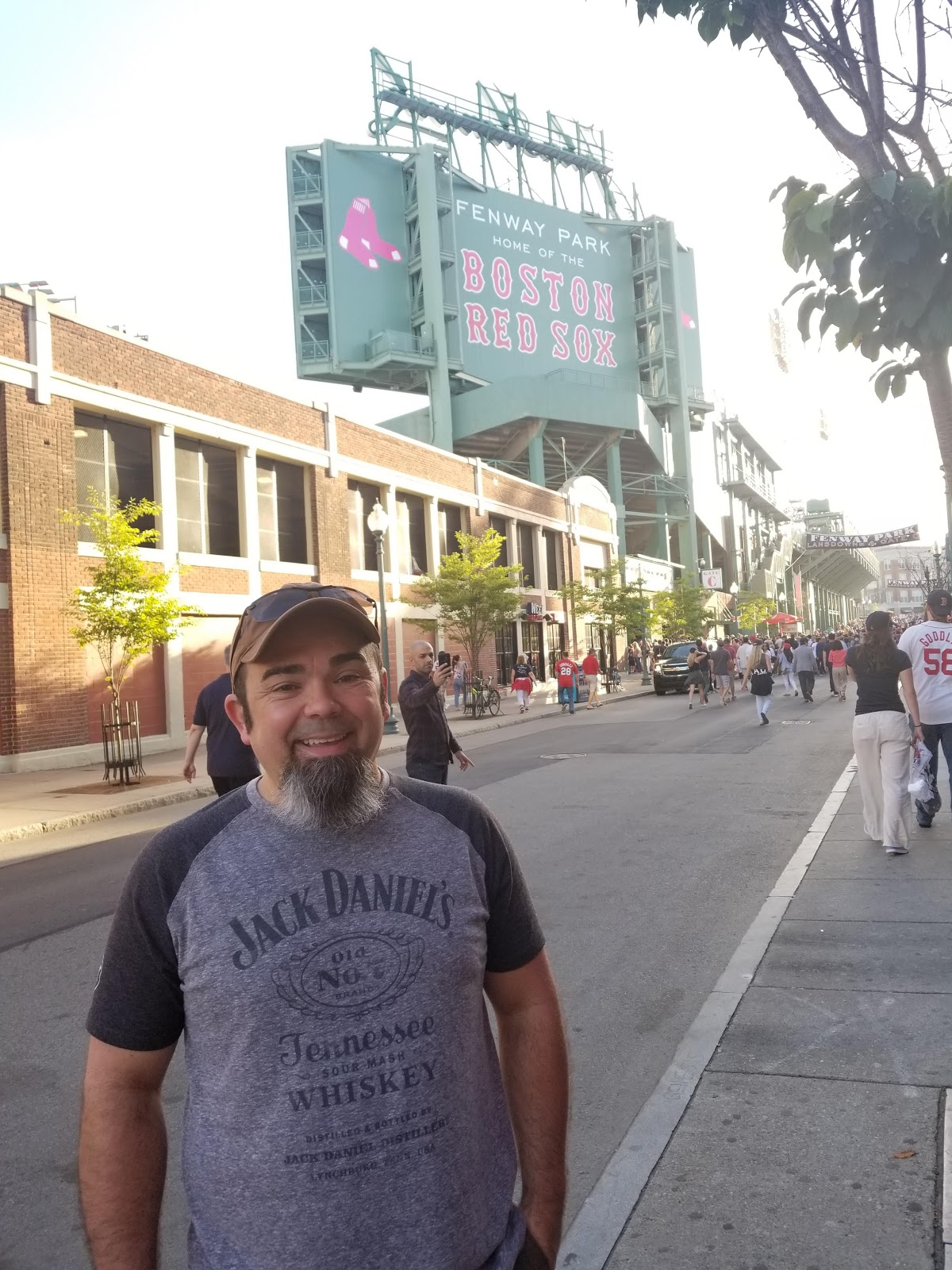 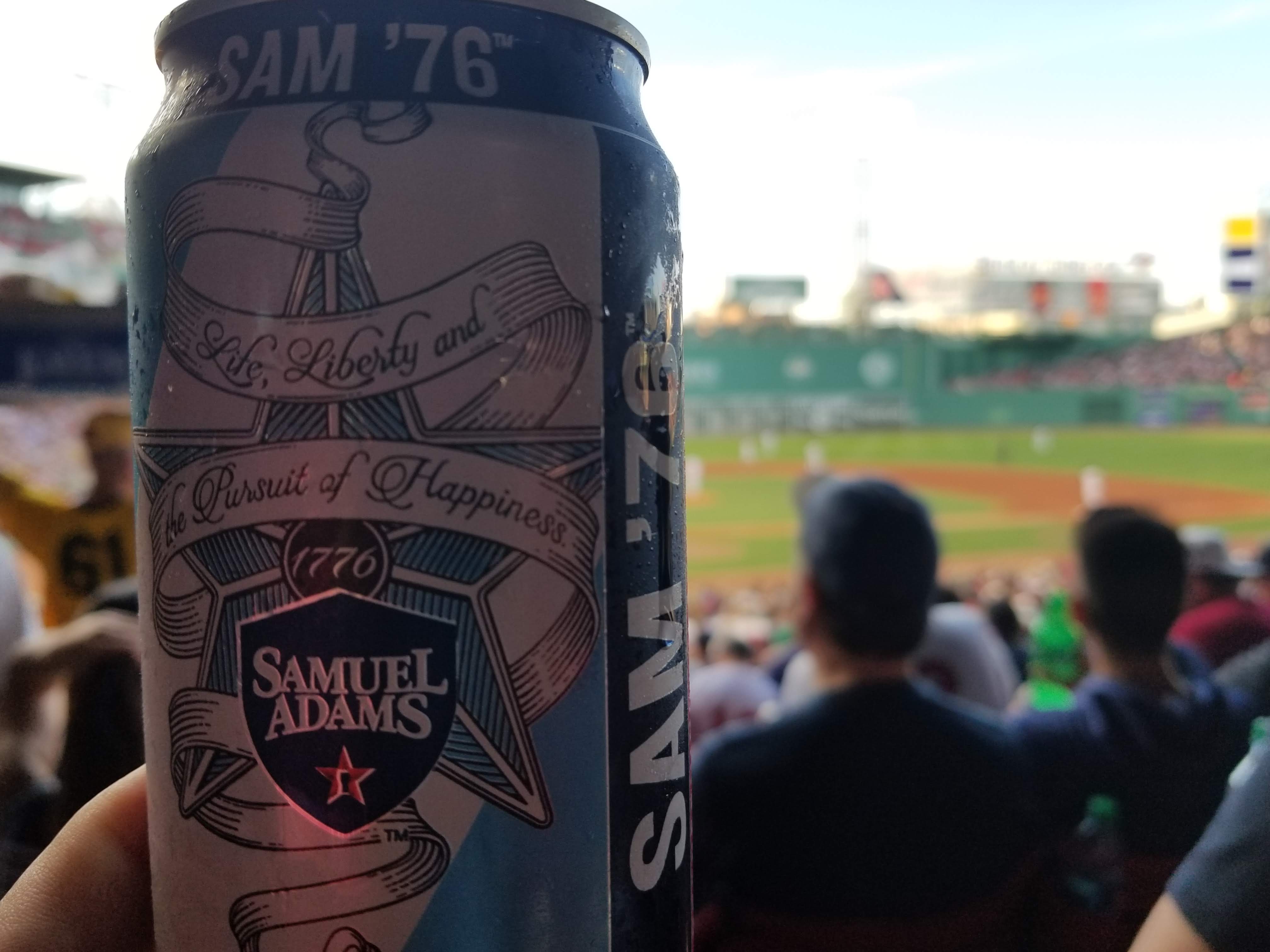 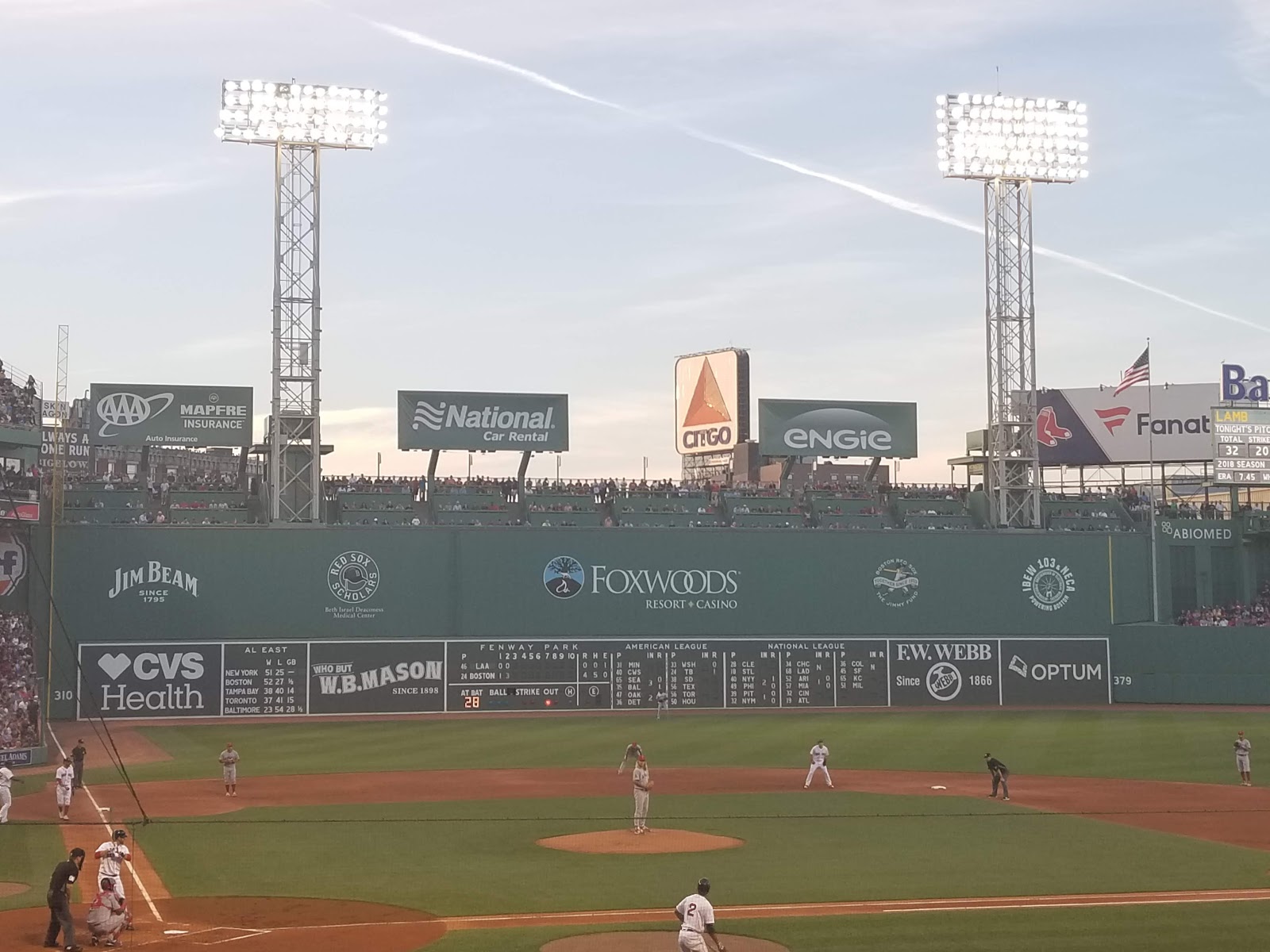 And speaking of an experience that you should try (in case you haven’t): remote controlled shades. Basically, all major manufacturers at this point have realized that automatic window shades are becoming part of the new norm for Americans. There are several reasons for it, such as:

I could go on and on here about the benefits of automatic controlled shades, blinds and even drapery tracks, but I would much rather tell you that in person while drinking a cold beer (just kidding).

Simply send me an email request or shoot me a text via 508-904-2108 to schedule a visit to your home to discuss our options. Just don’t wait 18 years like I did.

In the meantime, you can catch me at Fenway Park.

It Was Labor Day Weekend 2007
Scroll to top